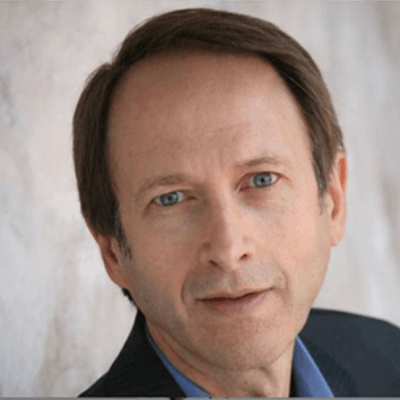 Dr. Neil Margolis is a Neuro Developmental Optometrist in Arlington Heights, Illinois. He has specialized his practice over the last 25 years towards the evaluation and treatment of tracking, binocular vision skills and visual information processing for students of all abilities and ages. He has achieved Fellowship status in the American Academy of Optometry and College of Vision Development. He has two graduate level optometric degrees and has also completed a postgraduate optometric residency. He has been personally honored with two prestigious awards by the international neuro optometric rehabilitation association for his contribution to the field of concussion/stroke rehabilitation working with both children and adults. He was also awarded the annual award by the Illinois pediatric brain injury support group. His work on visual rehabilitation has been repeatedly published in journals and included in a landmark multidisciplinary textbook on visual rehabilitation.

Dr. Margolis has lectured to the teachers and therapists of the Special Education District of Lake County, most school districts in the northwest suburbs and to the rehab staff of most major rehab hospitals in Chicagoland. His work has been referenced in many published books on child development or adult rehabilitation. Dr. Margolis is honored to currently serve on the advisory board for three private schools in Illinois; Giant Steps, Soaring Eagles and Midwest Center for Gifted Education and is an advocate for children with vision related learning difficulties. He is happiest at work helping children or adults achieve their potential or concussion survivors achieve “normal”.